Want to explore Halifax and the surrounding area? join us on our popular guided tour of Halifax and Peggy's Cove. It's a relaxing way to spend the day and one of the best things to do in Halifax.
Itinerary:

*All times approximate. Exact schedule is dependent on actual time of departure. For group tours, we can customize the itinerary to meet your requirements. We want you to have an amazing Nova Scotia experience and we are here to help you! Please feel free to contact us with your needs.

There, you will see the Peggy's Cove lighthouse, one of the world's most photographed places in Canada. Experience the natural beauty of the area's rugged and barren landscape, formed over 10,000 years ago during the last Ice Age.

Take a moment to visit the viewing platform that was just recently completed. Here, you can enjoy the spectacular views of Peggy's Cove take and photographs without having to traverse rocky and uneven terrain. For those with mobility issues, Peggy's Cove is now more accessible and easy to navigate than ever.

Venture into the village and see what life is like in one of Nova Scotia's many fishing communities. Fishermen have been harvesting the waters of Peggy's Cove since the village was first established in 1811. Today, lobster is one of the most lucrative species of fish caught in the area. 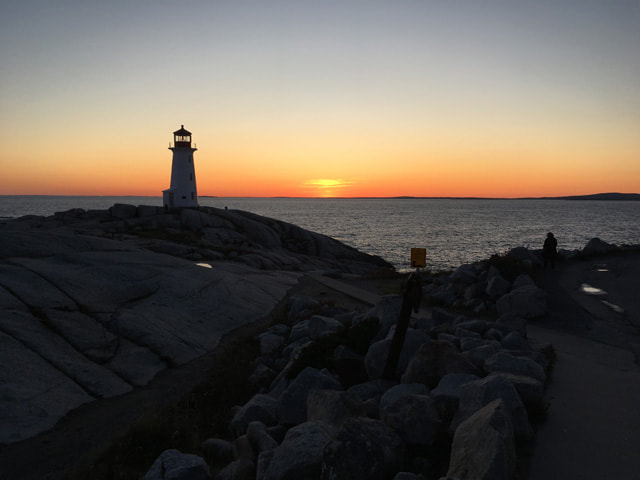 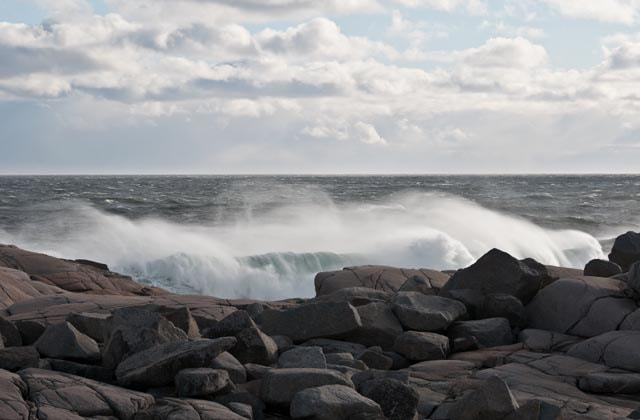 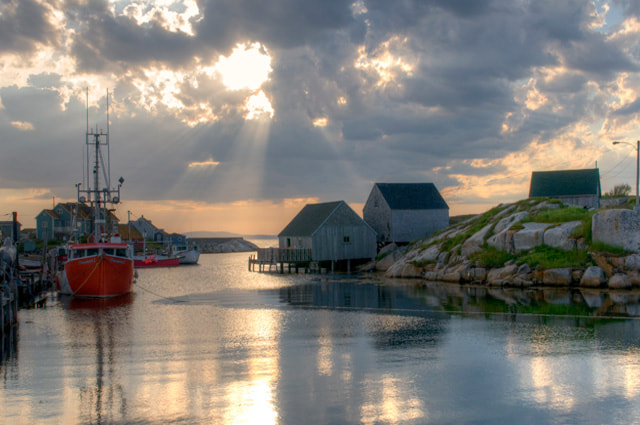 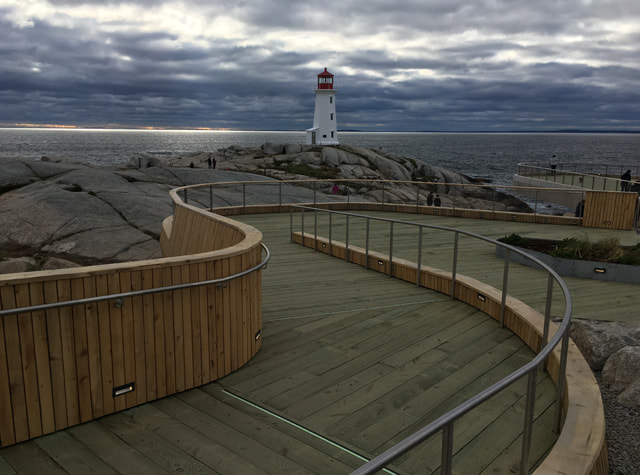 After an hour's stay, you will leave Peggy's Cove and visit the nearby Swissair Memorial. The memorial is dedicated to the first responders and searchers of the September 2, 1998 airplane crash that cost the lives of 229 passengers and crew members. The tragic accident took place just 12.5 km off the coast of Peggy's Cove, in the St. Margaret's Bay.

You will hear accounts of how this tragedy impacted the local area and the struggles of those who were affected by the events that unfolded as a result. 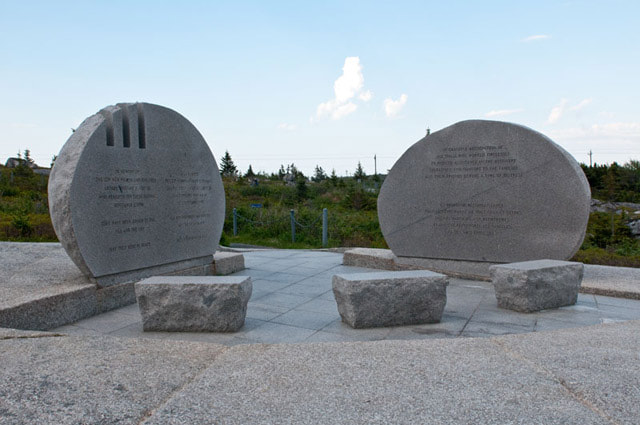 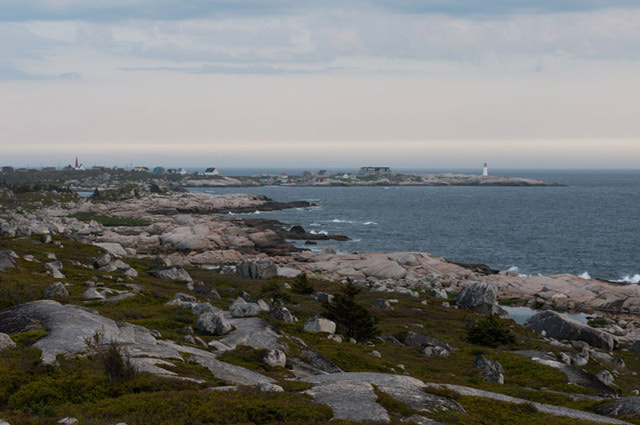 After a short visit at the Swissair Memorial, you will stop for lunch before spending the remainder of your tour of Halifax, exploring landmarks through the city's historic downtown core.

The first stop on your Halifax tour will be the Halifax Citadel. The massive fortress overlooks the city and protects the harbour below. After Canada's Parliament Building in Ottawa, the Halifax Citadel is Canada's most frequently visited National Historic Site.

You'll have time to explore the Citadel's grounds, museum displays, artillery placements, and a chance to witness parade drills performed by reenactors of the 78th. Highlander Regiment. This beloved regiment was stationed at the Citadel between 1869-1871 and had the admiration and respect of the people of Halifax. *Entrance fees not included in tour pricing.*

Then you'll visit the nearby Old Town Clock, one of the most recognizable and symbolic landmarks in Halifax. Created in 1803, it was built under the direction of Prince Edward, Duke of Kent, who believed the people of Halifax had an annoying trait of being late for their appointments.

A short walk later, you'll arrive at nearby Grand Parade, one of the most historic locations in Halifax. Here, you'll visit St. Paul's Anglican Church, the oldest Anglican Church in Canada. Built in 1750, it is the earliest surviving structure in Halifax. St. Paul's has a fascinating history and is still a place of worship today.

​As your tour of Halifax comes to an end, you'll be taken back to your hotel, cruise terminal, or pick up point. 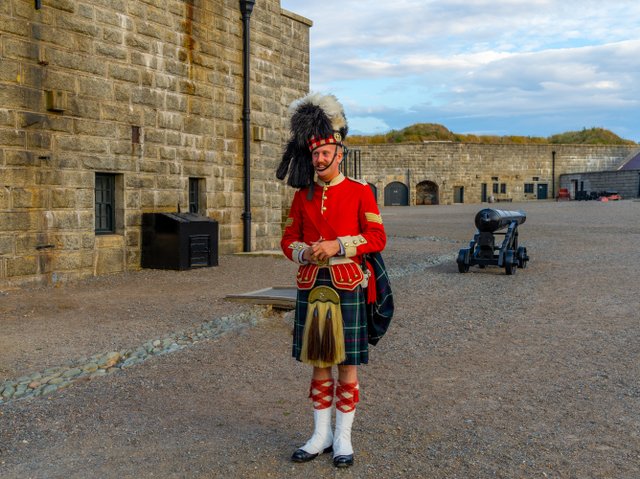 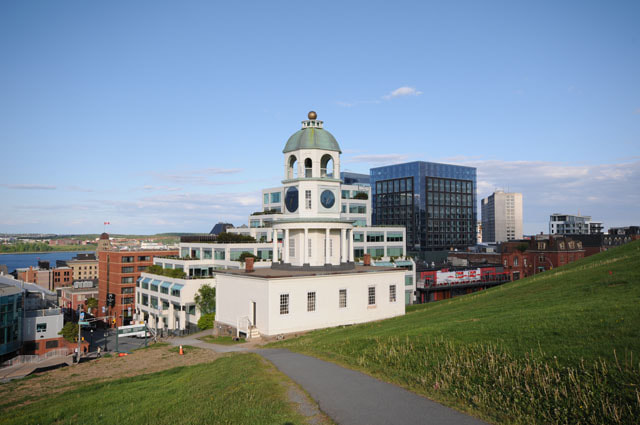 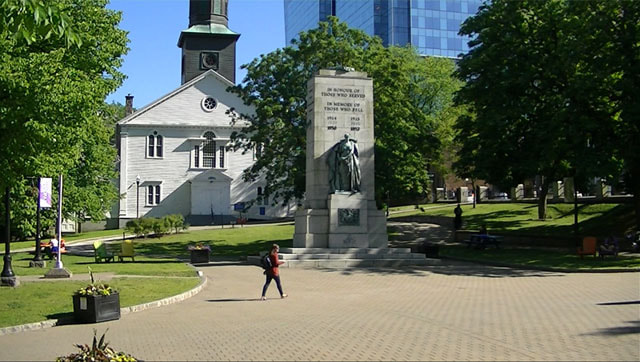 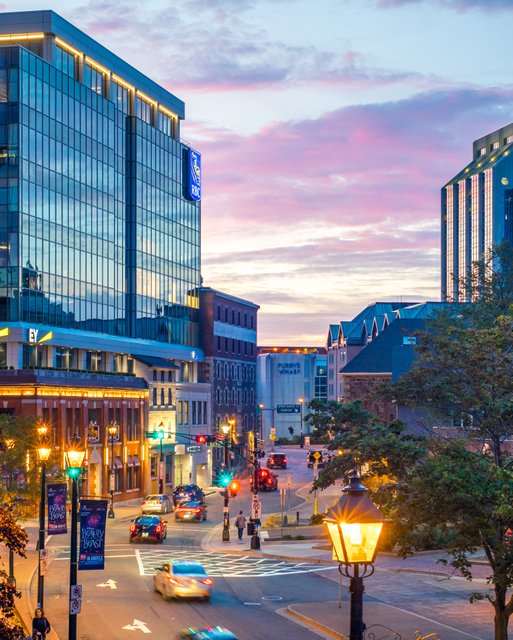 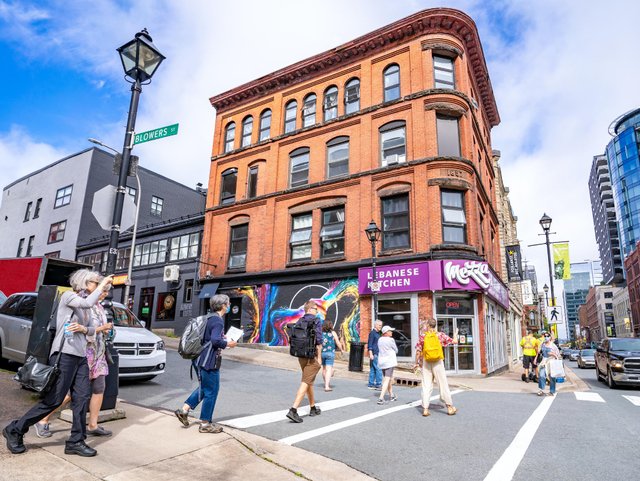 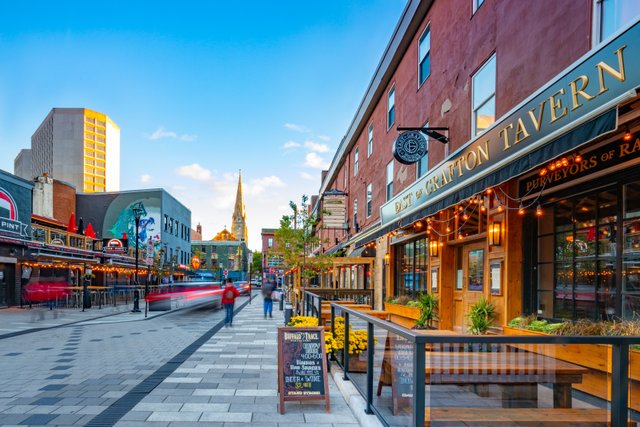 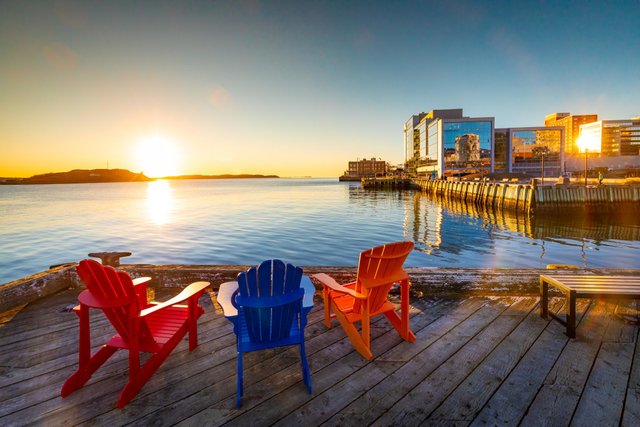 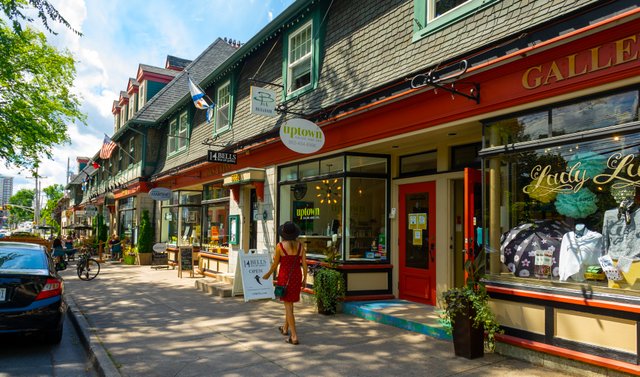 We spent a great day with Jeff just before Christmas. He picked us up and we went to Peggy's Cove and visited the Swiss Air Monument.

We then drove the scenic route back up to Halifax where he took us downtown and showed us a lot of the history of Halifax, Jeff was a great guide! He can just rhyme off facts out of the blue.

​He has a great personality, totally easy-going and a sense of humour and we would totally do some exploring with Anchor Tours again. Thanks again Jeff!

​Private tours: arranged upon request.
Subject to availability and prior notice.