Anchor Tours holds Peggys Cove tours twice daily (May 1, 2020 - October 31, 2020). Departing at 9:00 AM and 1:00 PM respectively. Select which time suits your schedule and book online for your convenience.

*All times approximate. Exact schedule is dependent on actual time of departure. For group tours, we can customize the itinerary to meet your requirements. We want you to have an amazing Nova Scotia experience and we are here to help you! Please feel free to contact us with your needs.
Anchor Tours will pick you up at your downtown Halifax hotel, cruise ship terminal, or agreed upon meeting point prior to starting the tour. Your tour begins as you depart Halifax to Hubbards where you follow the scenic coastal route to the Head of St. Margaret's Bay and on to Peggys Cove.
After enjoying a scenic coastal drive, you will arrive at Peggys Cove, home to the most photographed lighthouse in all of Canada. Founded in 1811 by six enterprising families lured by the prospect of free land granted by King George III of England, Peggys Cove established itself as a fishing community from its inception. Today, all that remains of the settlement are a few local fishermen.

Peggys Cove erected its first lighthouse in 1868. The one that stands today was built in 1914 and during World War II, it was even used as a radio station for the Royal Canadian Navy. Over the years, the lighthouse at Peggys Cove has guided many sailors to safety during the black of night and the thick of dense fog.

You will have an hour to explore on your own. Along the way, take a moment to visit the charming fishing village and shop at some of the quaint shops that dot the area.

​Your Peggys Cove tour finishes and you will then return to Halifax to be dropped off at your point of departure. 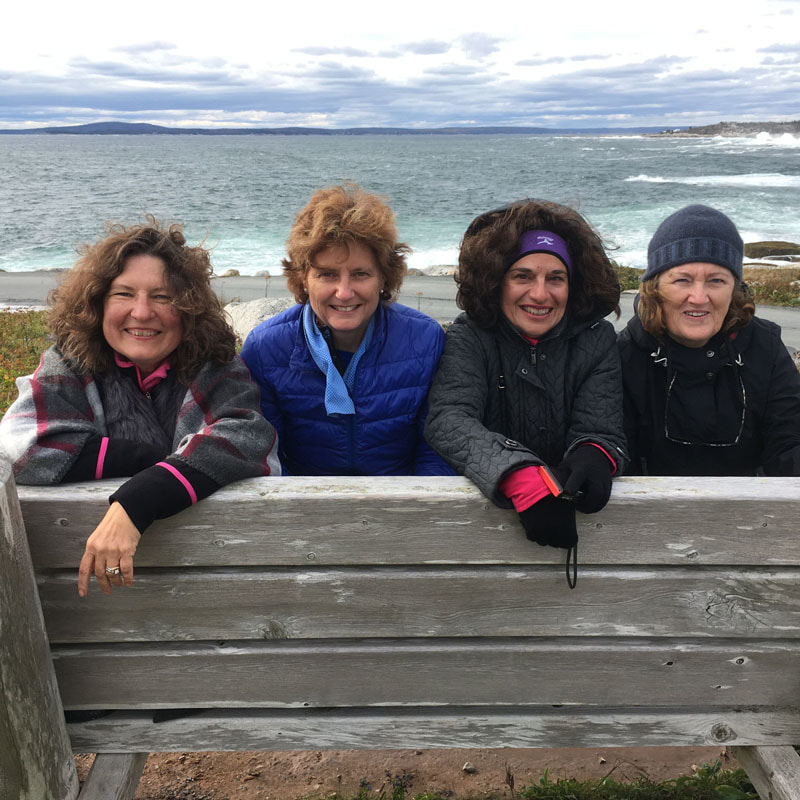 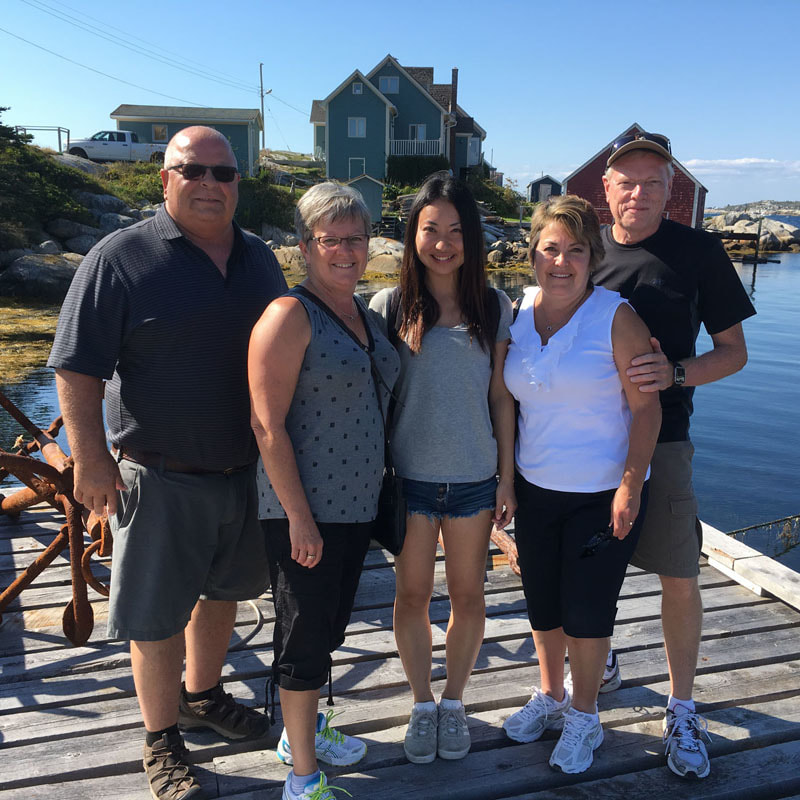 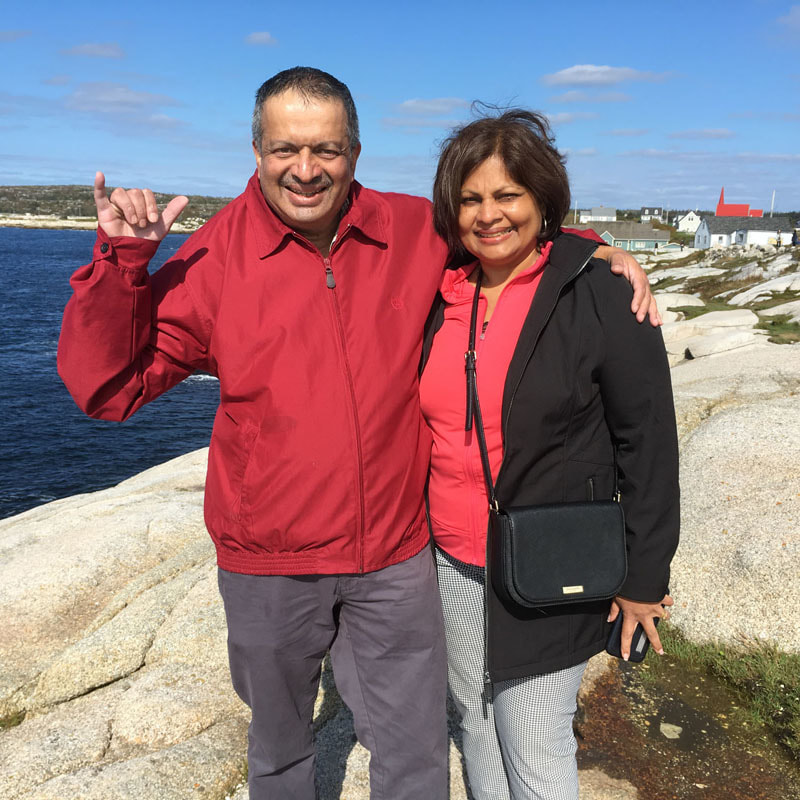 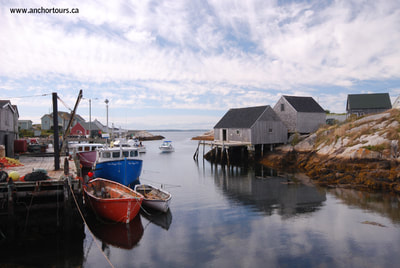 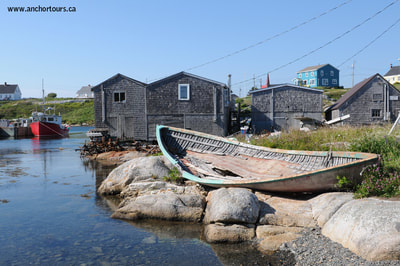 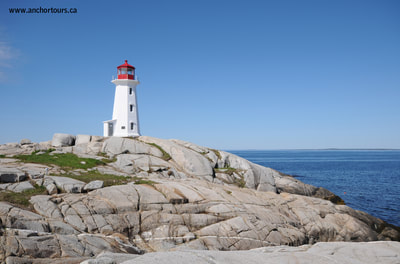 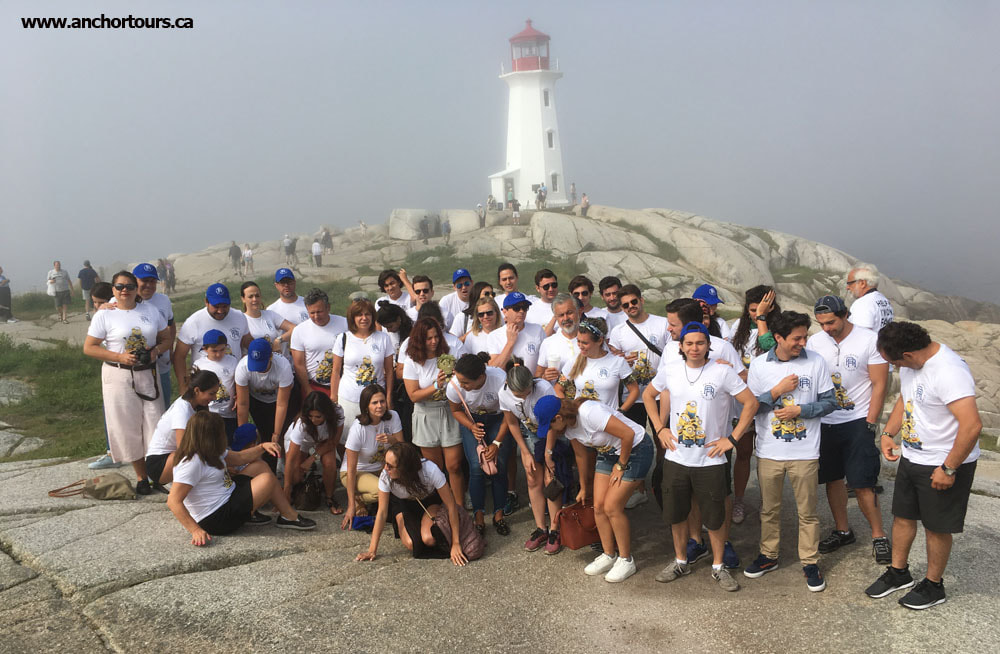 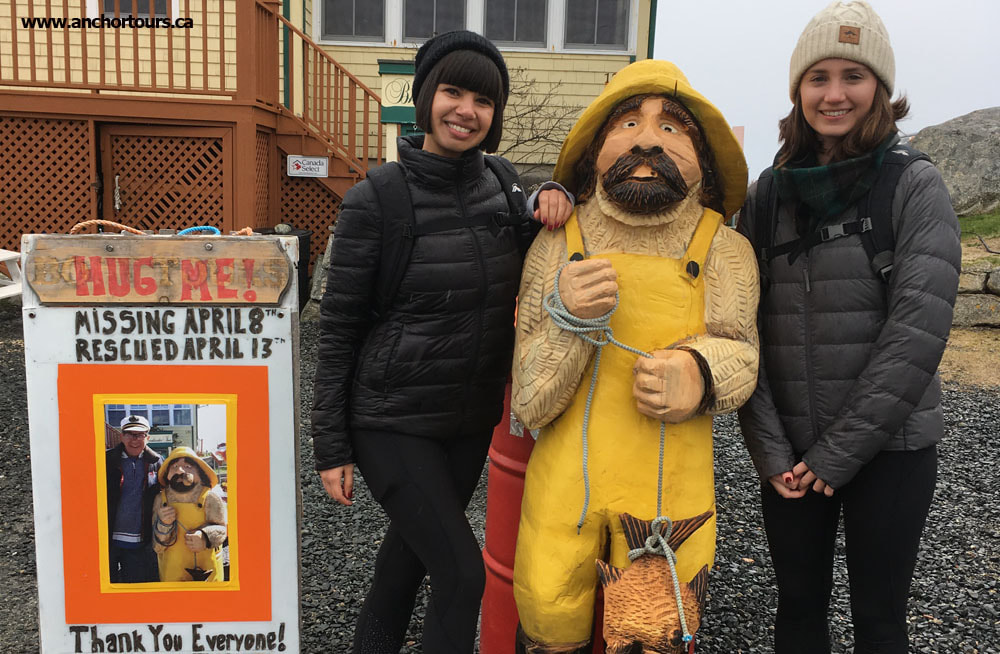 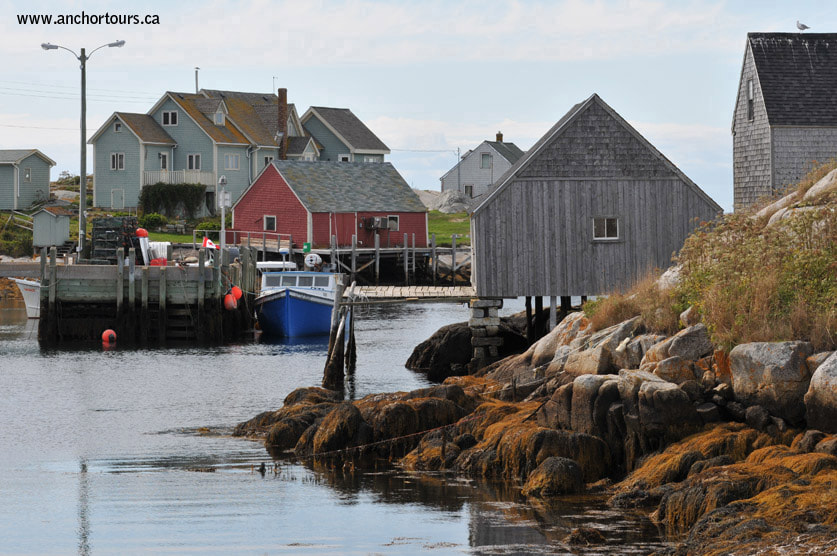 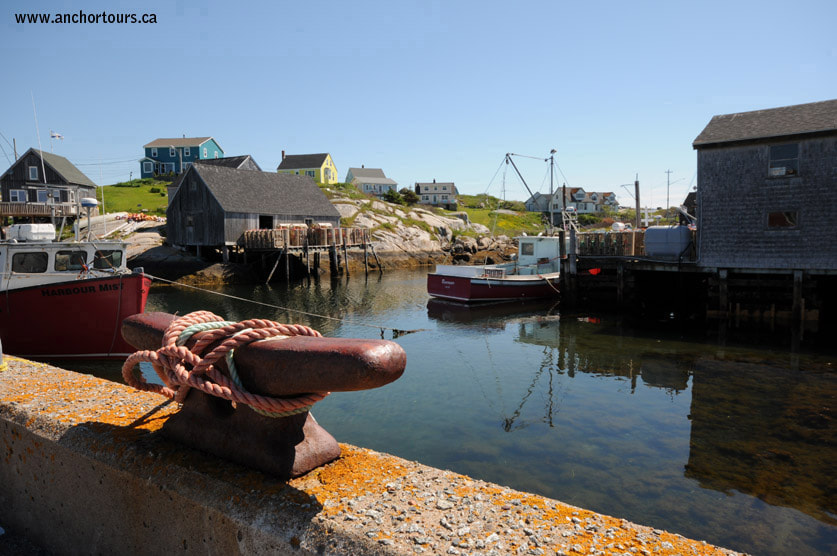 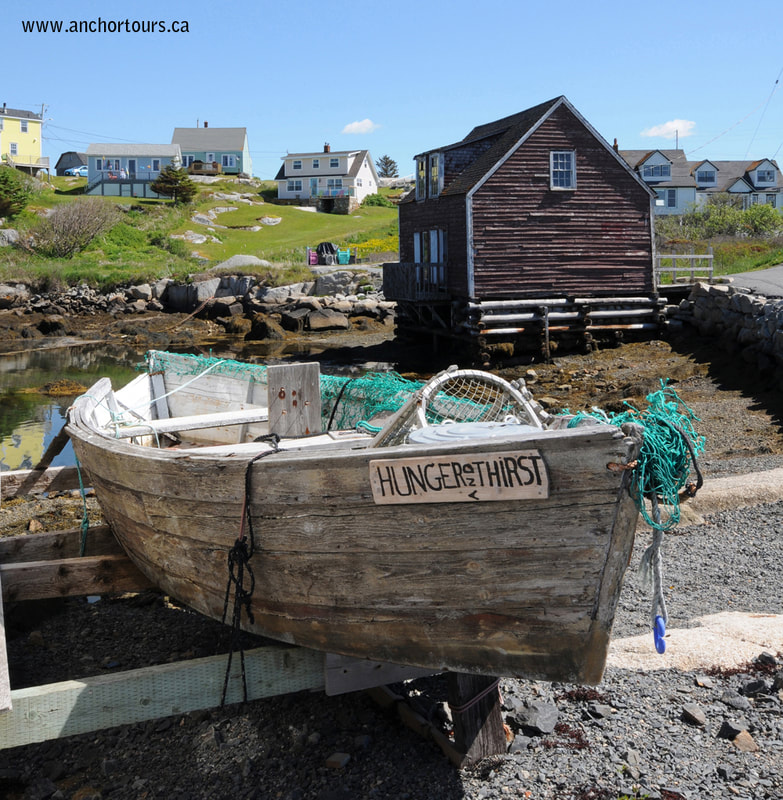 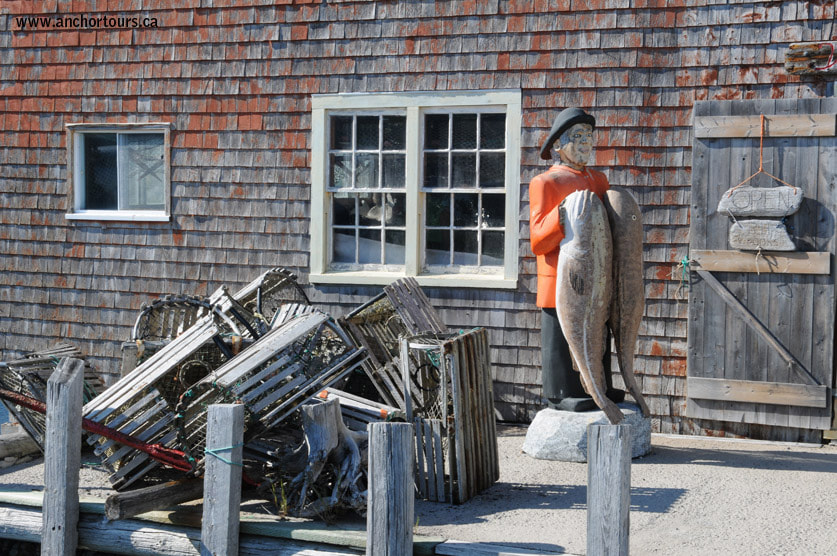 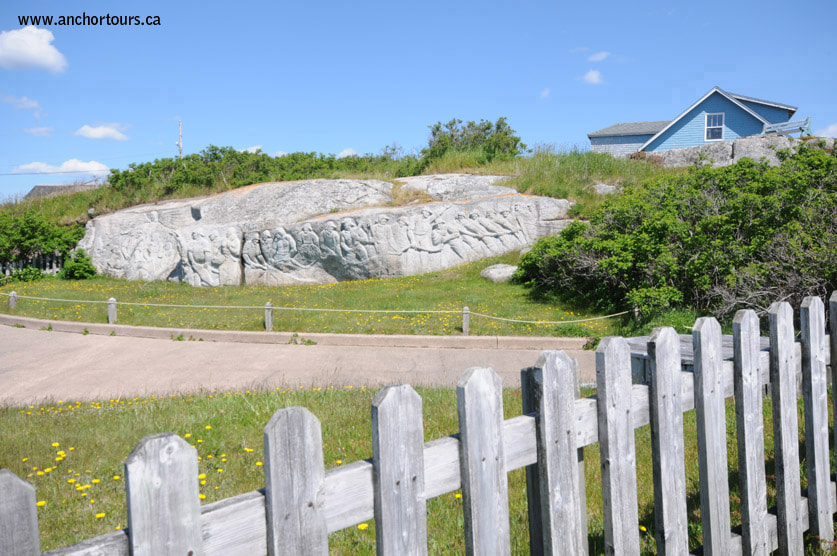 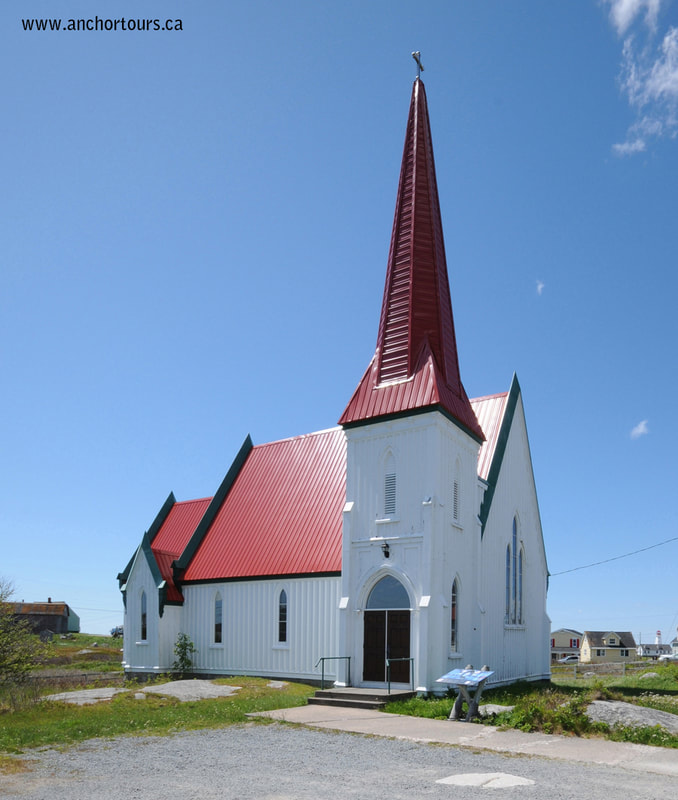